July 22, 2022 - First results from a Search for New Physics in Electronic Recoils from XENONnT

The paper is available on the arxiv and directly here (pdf) . Slides as they were presented at the IDM conference are also available here (pdf).

The XENONnT experiment was designed to look for elusive dark matter particles. The detector holds almost 6000 kg of ultrapure liquid xenon as a target for particle interactions; it is installed inside a water Cherenkov active muon and neutron veto, deep underground at the INFN Laboratori Nazionali del Gran Sasso in Italy. Despite the challenging pandemic situation, XENONnT was constructed and subsequently commissioned between spring 2020 and spring 2021. XENONnT took the first science data over 97.1 days, from July 6 to November 10, 2021.

Experiments of this type require the lowest possible levels of natural radioactivity of any kind, both from sources intrinsically present in the liquid xenon target and from construction materials and the environment. The former, dominated by radon, is the most difficult to reduce and its elimination represents the holy grail of current searches at the sensitivity level of XENONnT. However, the XENON collaboration has been instrumental in reducing radon to an unprecedentedly low-level, thanks to extensive material screening and the successful operation of an online cryogenic distillation column that actively removes radon from the xenon.

Two years ago, the XENON collaboration announced the observation of an excess of electronic recoil events in the XENON1T experiment. The result triggered a lot of interest and many publications since this could be interpreted as a signal of new physics beyond known phenomena. Interactions with electrons in the atomic shell within the liquid xenon from solar axions, neutrinos with an anomalous magnetic moment, axion-like particles, or hypothetical dark sector particles might induce so-called “electronic recoil” signals. Today the XENON collaboration has released the first results from its new and more sensitive experiment, XENONnT, with one-fifth of the electronic recoil background of its predecessor, XENON1T. The absence of an excess in the new data indicates that the origin of the XENON1T signal was trace amounts of tritium in the liquid xenon, one of the hypotheses considered at the time. In consequence, this leads now to very strong limits on new physics scenarios originally invoked to explain an excess.

With this new result, obtained through a blind analysis, XENONnT makes its debut, with an initial exposure slightly larger than 1 tonne x year. The existing data are being further analyzed to search for weakly interacting massive particles (WIMPs), one of the most promising candidates of Dark Matter in the Universe. XENONnT is meanwhile collecting more data, aiming for even better sensitivity as part of its science program for the next years.

The XENON/DARWIN and LUX-ZEPLIN collaborations have now joined forces to work together on the design, construction, and operation of a new, single, multi-tonne scale xenon observatory to explore dark matter. The detector will be highly sensitive to a wide range of proposed dark matter particles and their interactions with visible matter. Over the last 20+ years, experiments using liquefied xenon targets have delivered world-leading results in the global quest for direct dark matter detection. This next-generation detector aims to continue the pursuit.

Dark matter makes up 85% of the matter in the Universe, but its nature remains a mystery. The direct identification of the dark matter particle is amongst the highest priorities in science and also one of the most challenging. The primary science goal of the new joint observatory is to reach a sensitivity for detecting dark matter in our galaxy by at least a factor of 10 beyond that of the current generation of detectors.

The current xenon-based experiments XENONnT and LUX-ZEPLIN will start their first science runs in 2021, to lead the race to detect the first signs of new particles and interactions. These experiments employ 5.9 and 7.0 tonnes of liquid xenon for the search, respectively. The LUX-ZEPLIN experiment operates at the Sanford Underground Research Facility (SURF) in the USA.  The XENONnT experiment is located at the INFN Gran Sasso Laboratory (LNGS) in Italy. DARWIN is the evolution of the XENON program and includes additional groups, focusing on several R&D aspects required for the much larger detector.

Beyond its unparalleled sensitivity to dark matter, the detector’s large mass and unprecedented low background level will also enable world-leading searches for additional signatures of physics beyond the Standard Model of particle physics that would similarly revolutionize our understanding of the universe. In particular, the secondary science goal will be the search for neutrinoless double-beta decay in xenon, shedding light on the nature of the neutrino and the imbalance of matter and antimatter in the universe. The observatory will also perform searches for other rare processes and particles such as axions, hypothetical particles that might be emitted from the Sun. It will also measure neutrinos created in the Sun, the Earth’s atmosphere, and potentially those from Galactic supernovae.

The new multi-tonne liquid xenon detector will combine the most successful technologies employed in rare-event searches with xenon detectors, including those developed for XENONnT and LUX-ZEPLIN, and from targeted R&D including that supported under DARWIN.

After a very successful first joint workshop in April 2021, 104 research group leaders from 16 countries have signed a memorandum of understanding on July 6, 2021. Scientific cooperation has now begun to realize this next-generation rare event observatory. 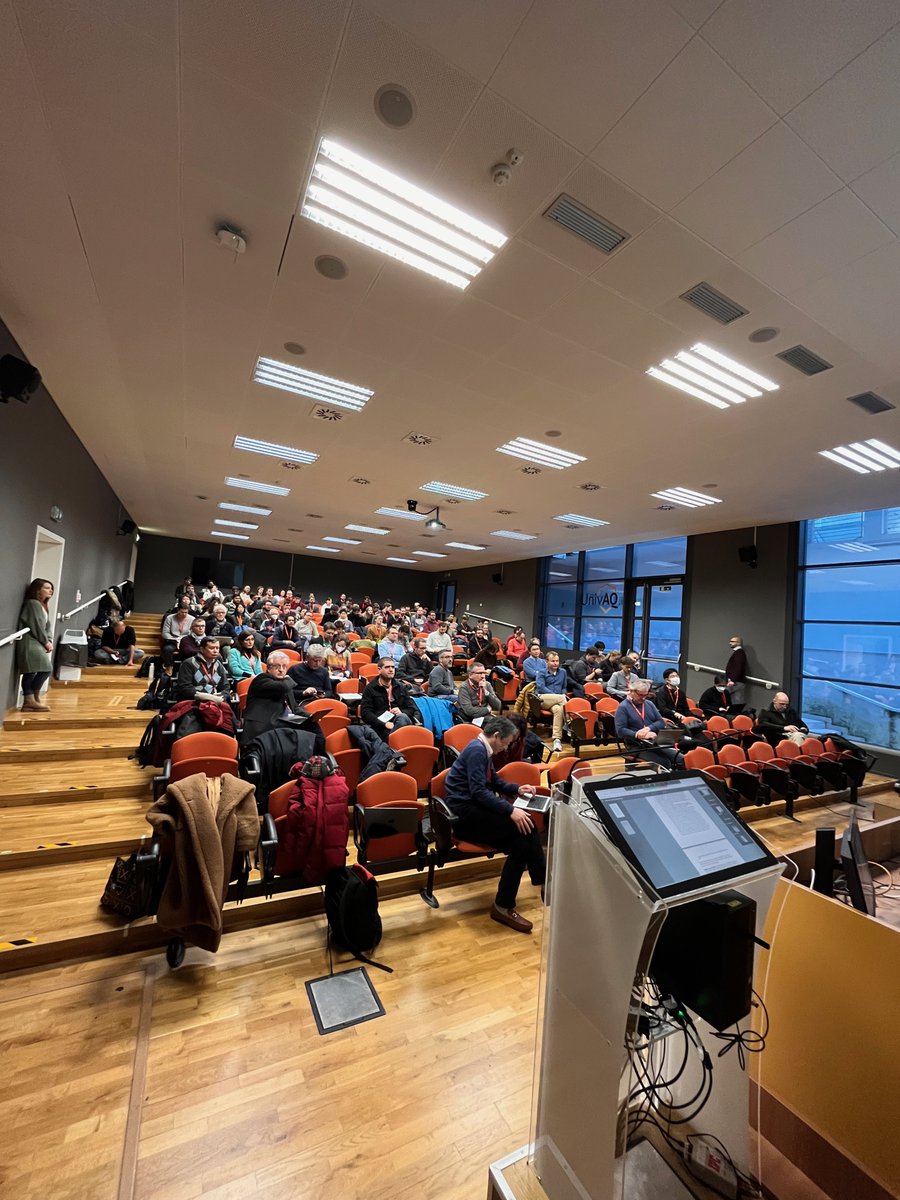 Happy New Year! Now that 2022 is over, it is natural to look back at our main science achievements this past year. In April, the manuscript describing the krypton distillation column for XENON1T, also applied to remove 37-Ar, was published in PTEP 2022. 1/

🎅🏻🎄✨ Our Christmas present for you all this year is the new XENON website! Check it out and let us know what you think. Merry Christmas! #Christmas2022

We have expanded the #XENON1T nuclear recoil searches to include a Chiral Effective Field Theory and an inelastic dark matter model. We present 90% upper limits for each model in our paper found on @arxiv! https://t.co/MymxaOPMHl 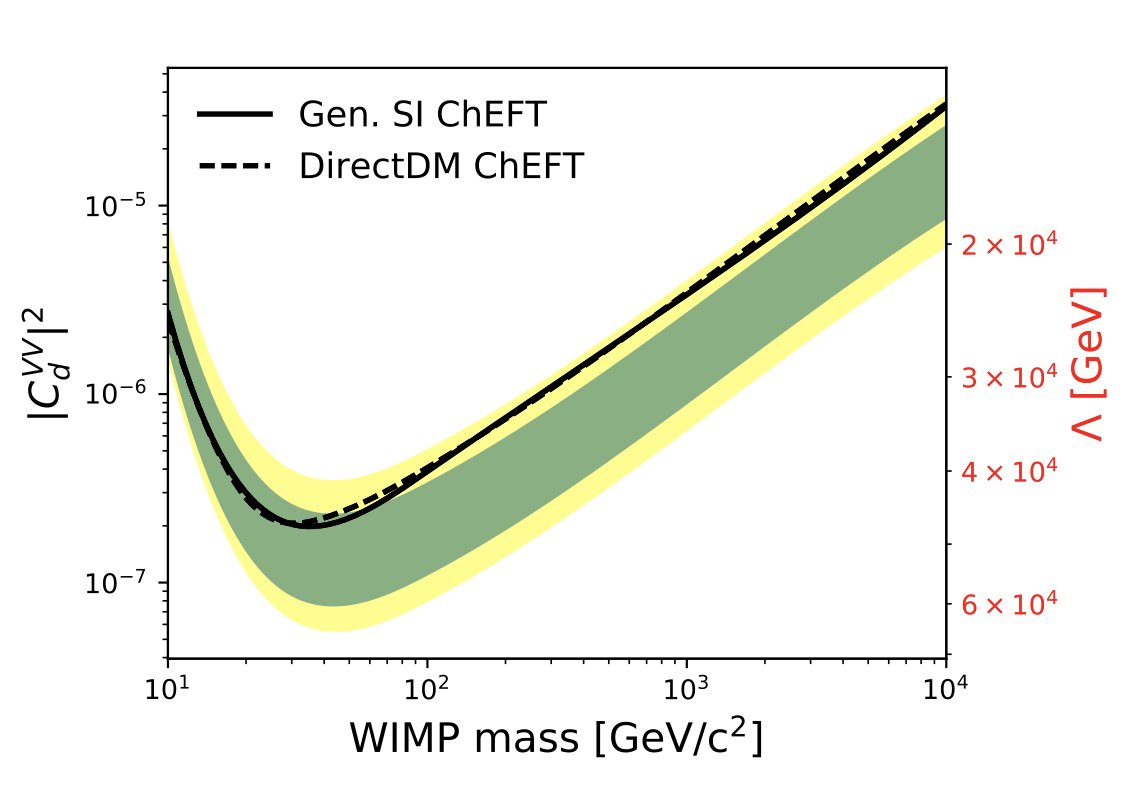 Our new paper presents a public approximate likelihood for the #XENON1T nuclear recoil search. With the public code you can recast the XENON1T limit for the recoil spectrum of your choice! paper: code: https://t.co/M65YNbrDSJ https://t.co/bzgH5dyIcn 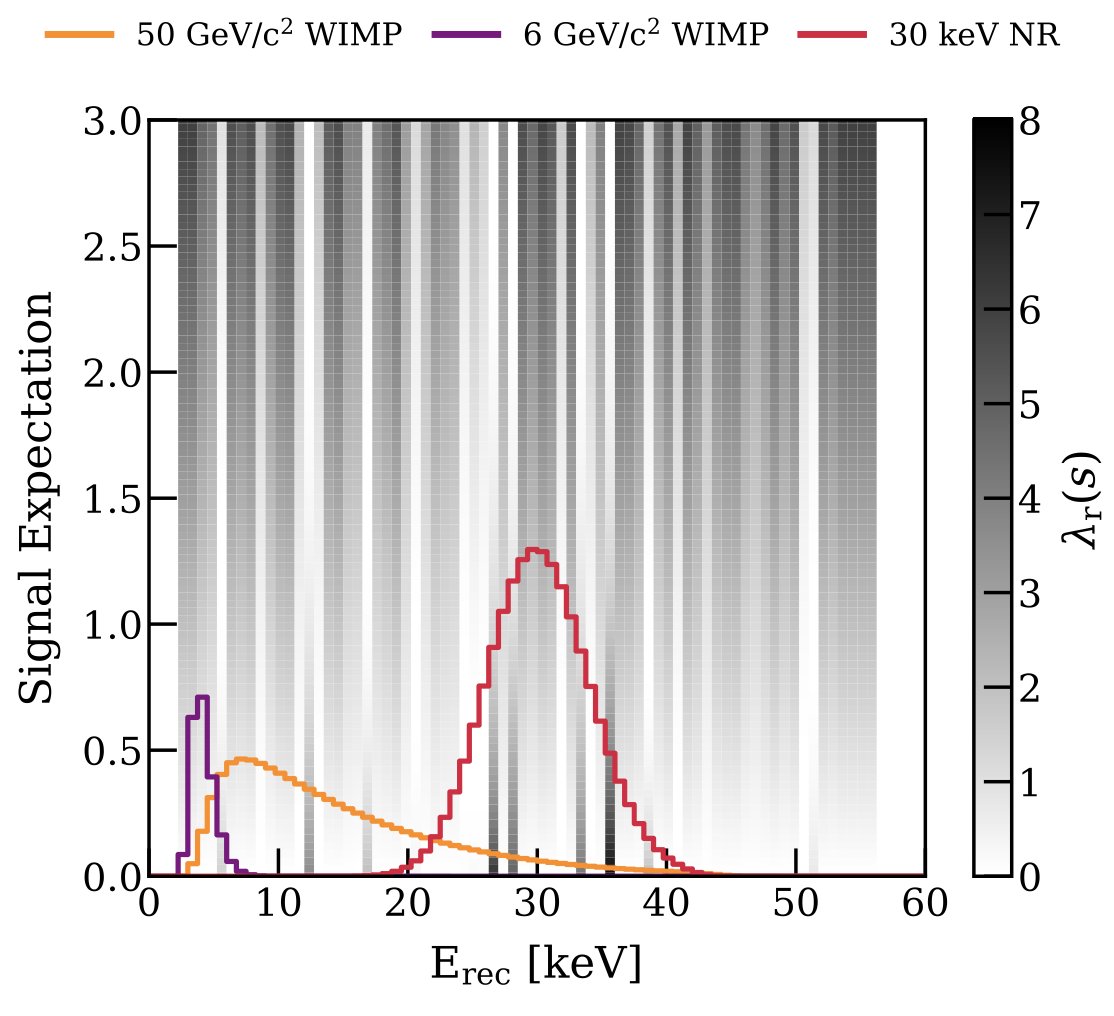 "Reporting what @StartsWithABang called one of the best “null result” in history, XENON shows that a tantalizing signal reported in 2020 was due to background noise rather than new physics." Our PRL paper featured by @PhysicsMagazine

Now published in @PhysRevC! We use the XENON1T dark matter detector to look for super-rare radioactive decays of xenon isotopes. These are called two-neutrino double-electron capture and neutrinoless double beta decay. (1/7). https://t.co/1fgT4HDDiE

RT @higgsinocat: Fresh off the press from @XENONexperiment: with twice the exposure and 1/5th the background rate, 124Xe at 64 keV stands o… 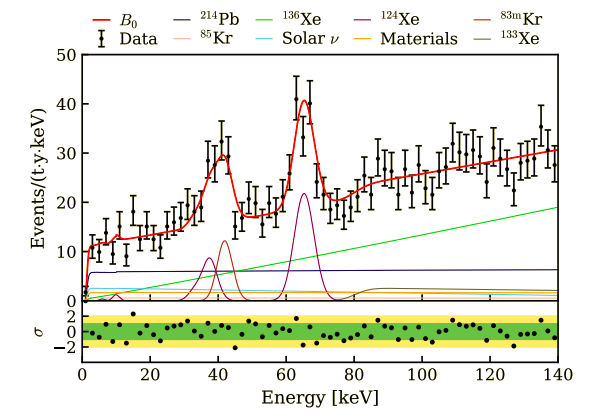 #paperday! First results from #XENONnT on @arxiv. With an unprecedentedly low bkg, we are able to exclude that the excess in electronic recoil events seen in 2020 is due to beyond-the-SM physics. 📄 🎥https://t.co/CrPfe3iNI4 👕 https://t.co/kEqqn0NAlw